When most people think about Chapter 11 bankruptcy, they think about large retail corporations, automobile manufactures, airlines or banks; however, a bankrupt y under Chapter 11 is also available to small family owned and operated businesses as well as individuals whose debt exceeds the limits for a Chapter 13 case.  A Chapter 11 begins with the filing of a petition with the bankruptcy court just as with a Chapter 13 or Chapter 7 case. A Chapter 11 case may be voluntarily filed by the debtor or may be filed as an involuntary case by creditors of the debtor.  As with the other chapters of bankruptcy, the debtor must file a complete set of schedules and statements that list all of its assets, liabilities, income and expenses as well as information about his financial situation.   If the debtor is an individual, he must also submit a credit counseling certificate as evidence he completed the required credit counseling course within 180 days prior to the filing of the bankruptcy petition.  While a Chapter 11 has some similarities to a Chapter 13 or a Chapter 7 case, there are many differences as well.

In a Chapter 11 case as with other bankruptcy chapters, the bankruptcy automatic stay takes effect upon the filing of the bankruptcy petition and can only be lifted by order of the court.  However, in Chapter 11 cases we see a higher number of motions filed by creditors seeking “adequate protection payments” to protect assets that have equity until the debtor’s plan of reorganization is confirmed.  We also see creditors filing motions to lift the stay on assets that have no equity and are not necessary for an effective reorganization.  Typically, your attorney can negotiate with these creditors to find a mutually acceptable agreement to resolve the motion.

During this time, the debtor, referred to as a debtor in possession, retains control and ownership of its assets and it continues to operate the business.  If a corporation files a Chapter 7 case, the corporation “dies” so to speak or ceases to operate.  In a Chapter 11 case, the corporation continues to operate the business but only pays for normal, ongoing operating expenses unless otherwise ordered by the court.  A trustee is not immediately appointed in a Chapter 11 case and is only appointed in a small number of cases.  The debtor in possession operates the business and performs many of the duties and functions as a trustee does under other chapters of bankruptcy.  The debtor will remain a debtor in possession until the case is closed, dismissed or converted to another Chapter under the Bankruptcy Code.

After the court has approved the disclosure statement and proposed plan, both are served on all creditors and parties in interest with a ballot and notice of the disclosure hearing.  Creditors whose claims are being impaired or changed by the plan (i.e. the terms of the original contract are being modified under the plan) or creditors who will not be paid 100% of the their claim under the plan vote to confirm or deny the plan through a ballot system. After the deadline to file ballots has passed, a confirmation hearing will be held to determine if the Chapter 11 plan is confirmable.

Can I file my own Chapter 11 case? 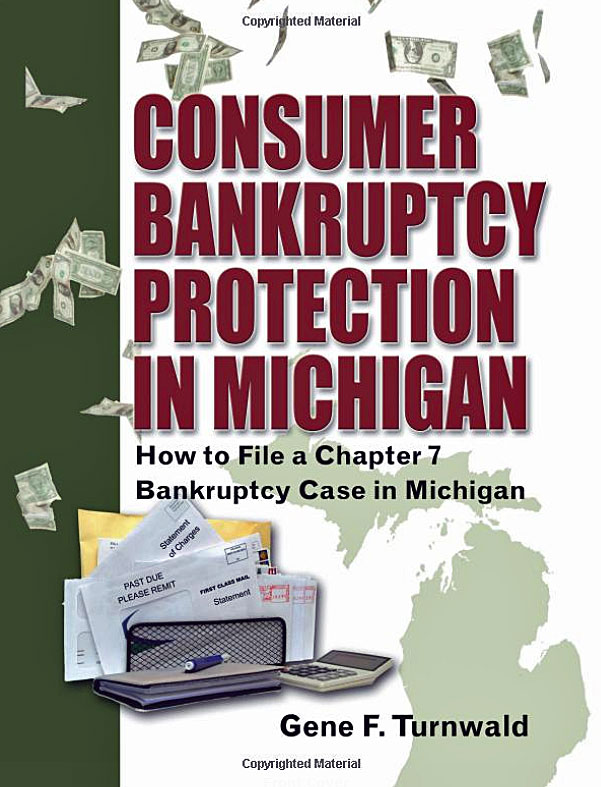 Surrendering Property in a Chapter 13 Plan

END_OF_DOCUMENT_TOKEN_TO_BE_REPLACED

Student Loans and Bankruptcy: Everything You Need To Know

END_OF_DOCUMENT_TOKEN_TO_BE_REPLACED

Should You File for Bankruptcy Before or After a Divorce?